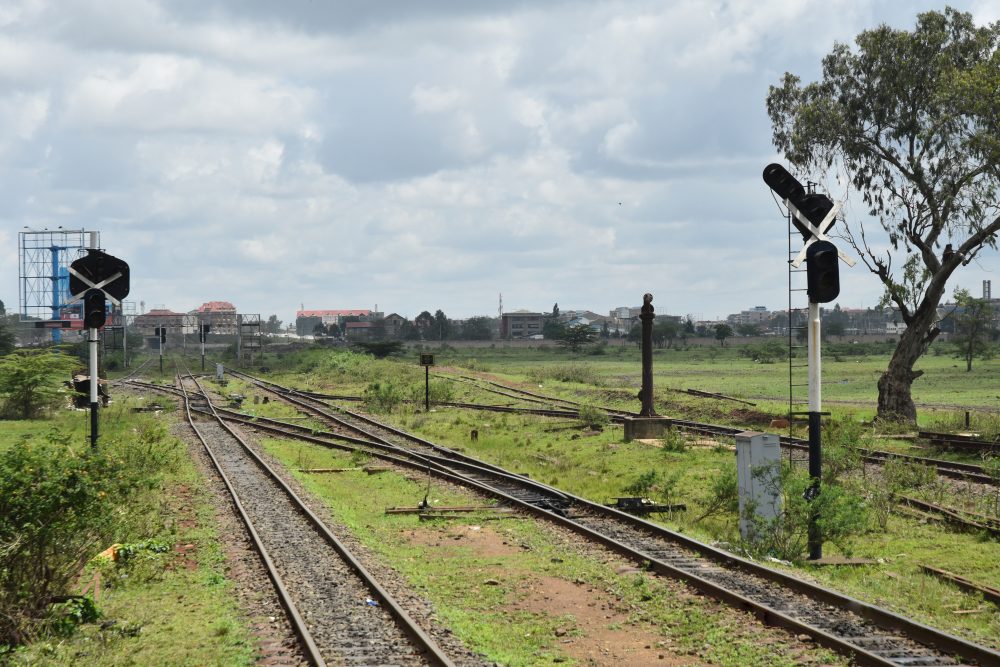 GPO developed the Commuter Rail Master Plan for the Nairobi Metropolitan Region. The project has the objective of carrying out a modernization and expansion of under-utilized railway transport infrastructure facilities within Nairobi in order to attract passenger traffic from the roads and, therefore, reduce congestion and create an efficient and affordable mass rapid transit transport system for the city. It will integrate rail transport with other modes of transport, such as road and air transport.

The new Commuter system will have the capacity to handle 60 million passengers annually, compared to the current 5 million passengers. It will provide modern stations, a renovated rolling stock fleet, upgraded tracks and signaling systems. Trains will have higher speed, safety, comfort and reliability. New stations such as Pipeline, Umoja, Githurai and Donholm will be constructed.