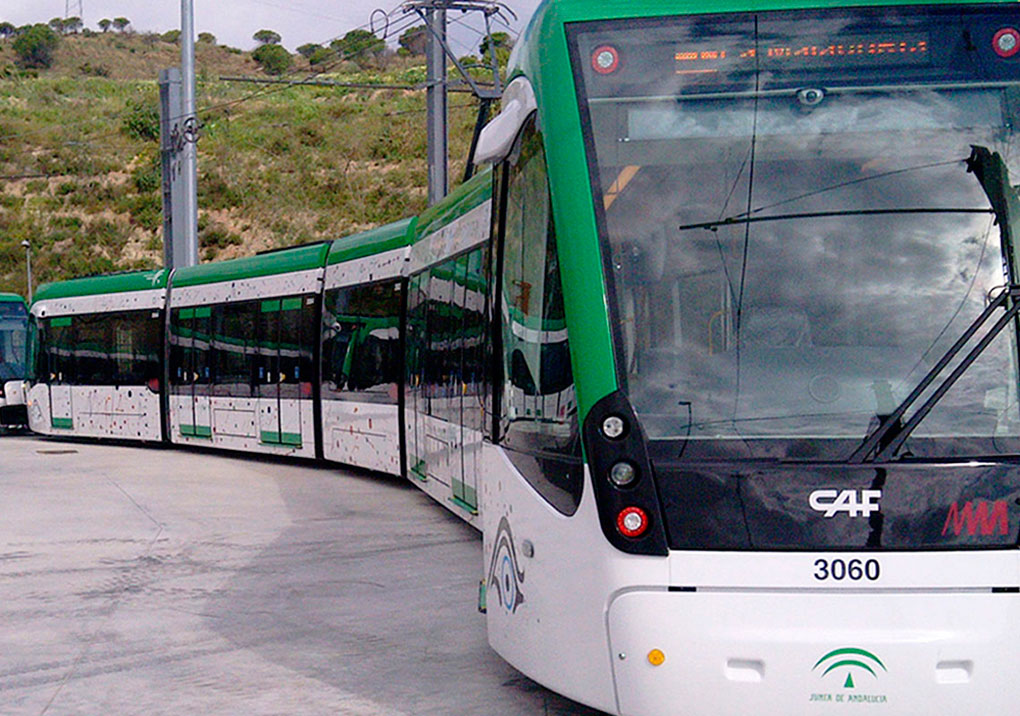 Málaga Metro is an infrastructure under concession, promoted by Ferrocarriles de la Junta de Andalucía (Railroads of the Andalusian Regional Government) and managed by the concessionaire Metro de Málaga. In July 2014, the two first lines were opened, which account for 81% of the planned network, with a total length of 12 km and 17 stations – stops, and an investment of over 600 million euros. Upon completion of the whole network, scheduled by 2017, Málaga metro will be 14.8 km long, will have 23 stations and will cater to 20.7 million passengers per year.

GPO was the company selected to support the concessionaire throughout the commissioning of the line, designed as light metro. Our services have encompassed aspects as diverse as inspection and handover of rolling stock, empty running tests, training of engine drivers and future trainers, start-up of control center and training of their operators, design of protocols and Independent Safety Assessment (ISA) and maintenance documents, and depot management.