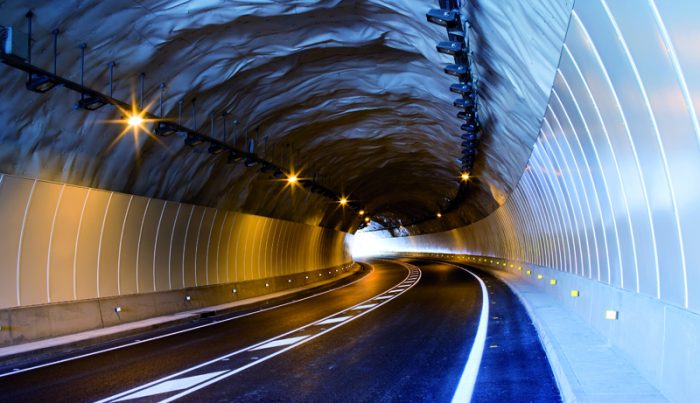 GPO provided construction supervision services for a 16.5 km long segment between Torelló and Olot. The alignment was designed to minimize environmental impact and to integrate the road into the landscape. This new section was designed as a conventional two-lane road, with one lane for each direction, and access control to the surrounding properties. The most significant part of this project was the Bracons Tunnel, a 4.6 km long, two lane tunnel. The project included four other tunnels between 90 and 520 m. All tunnels, including Bracons, were constructed using the New Austrian Tunneling Method. The structures along this segment included: two cut and cover tunnels and three viaducts, the longest called Les Salines.

We use our own and third-party cookies to improve our services and show you advertising related to your preferences by analyzing your browsing habits. If you go on surfing, we will consider you accepting its use. You can change the settings or get more information. ACCEPT Read More
Cookies Policy