From a traditional engineering to a multi-sector consultancy

The origins of the Group go back to 1985 with the foundation of the company Gestión de Proyectos y Obras (later on called GPO Ingeniería), the first company and head of GPO, with the aim of providing engineering aligned with the concept of integral management of public works. GPO Ingeniería took off as a company thanks to the Barcelona Olympic Games in 1992, as it contributed to the country’s progress by being involved in the largest infrastructure projects.

In 2017, GPO Group enters into a partnership with Dar Group (www.dargroup.com), through which Dar achieves an equity interest in GPO. The reached agreement allows us joining an international first-rate professional network and, thanks to the Dar Group companies, GPO Group is rendering services to its clients in the five continents.

We have grown into a global engineering and architecture Group that is thoroughly involved in the development of transportation systems (highways, railways, ports…), as well as in designing and managing the construction of fundamental utilities, such as hospitals, schools, court rooms, penitentiary facilities and cultural centers.

Founded by Emilio Vidal, Joaquim Salvatella and Álvaro Palao, GPO growth and consolidation are based on the professional and human abilities of the people who have been part of its organization.

Infrastructures of the Barcelona Olympic Games 1992

Detailed Design and Construction Supervision for the 20 km collector network and for the sections 1 to 4 of the seaside ring road.

Construction Supervision for the João Landim bridge over the Mansoa River in Guinea Bissau.

PROJECT: Project Management for the Acute Hospital in Denia, Spain. 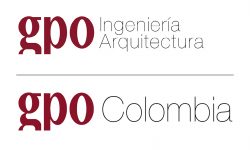 PROJECT: Extension of the 407 East Highway in Toronto, Canada.

Incorporation of 2iT Ingeniería to GPO Group. Creation of the subsidiary GPO Peru

PROJECT: Commissioning and Operation for the Malaga Lines 1 and 2, Spain. 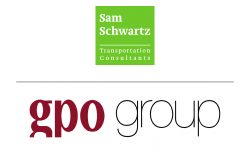 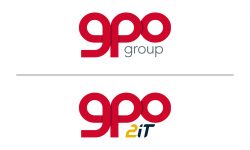 PROJECT: Extension of the El Dorado International Airport in Colombia. 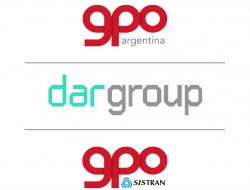 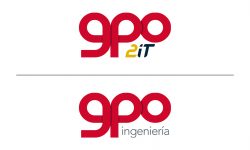 PROJECT: Construction of the D4 Highway and the R7 Road in Bratislava, Slovakia.